The good news did not travel in the fields of the Gramame neighborhood, in João Pessoa (PB), when September ‘entered’. Unlike the song Sol de Primavera, by Beto Guedes, Rosa Bernardo da Silva and Daiane’s afternoon on September 1st was one of agony. They were waiting for the City Hall of João Pessoa (PMJP) to arrive with backhoes and dump them at 4:30 pm.

“They spent the entire night without sleep and very anguished”, reported Maria do Céu Palmeira, External Ombudsman of the Public Defender of the State of Paraíba, who followed the case.

::Bolsonaro vetoes PL that suspended evictions in the pandemic and keeps more than 85,000 families at risk::

This situation was identified by Gleyson Melo, a member of the Movement of Workers and Workers for Rights (MTD). He received, still on the night of August 31, the call of the families who live on Rua Jani Celi de Sousa, in the Gramame neighborhood, in João Pessoa, who asked for help and were scared when they found a notification of the PMJP on removal of their homes from the area.

In the warning says “Demolish”: For infraction of the posture code. / Gleyson Melo

“I was very concerned about the situation of these families being evicted in the middle of a pandemic and we took the initiative as soon as possible. We allege the violation of the fundamental rights of the Constitution and ask for the observation of the recommendations of the National Council of Justice, as well as the National Council of Rights Human rights and we immediately request the PMJP, from the Special Nucleus for Human Rights and Citizenship, through the public defender, Fernanda Peres da Silva, the immediate suspension of the removal of these families”, reported the ombudsman Maria do Céu.

The report sought out the João Pessoa Urban Development Secretariat (Sedurb) to understand the reasons for such action and received the following statement: “Sedurb clarifies that the action carried out in the Novo Milênio allotment, in Valentina de Figueiredo, aimed to promote the eviction of public area.”

The note goes on to state that, at the beginning of the year, the secretariat carried out an inspection and reported the beginning of irregular constructions, even notifying those responsible for the buildings: “At the time, the material used in the construction was removed from the site. Despite this, the construction was resumed and some units were even completed. Sedurb reinforces that such constructions disrespect the current legislation, among them the Municipal Posture Code, configuring an invasion.”

“In view of the conduct, the Sedurb teams promoted a new notification, given the recurrence, giving the deadline established by law for the eviction to occur. It is noteworthy that during the approach, the teams did not identify any person on the spot, despite repeated attempts and , therefore, they made the notification by collage, as provided for by law”, he concludes.

::Judge determines the eviction of more than 600 families in occupation in São Paulo::

Throughout the pandemic, the MTD has acted promptly to guarantee the right to housing of several women, men, young people, adolescents, the elderly and children in the city of João Pessoa. Last August 31, it was time to go to the Gramame neighborhood to support and advise the families of Rosa Bernardo da Silva and Daiane.

“I’ve lived here since 2009 and they said they were going to demolish everything and take everyone away from here and off the land. I’ve lived here for 12 years,” said Rosa Bernardo da Silva.

The area where the families live is a rural space within the city, in addition to living there, they also plant around the house. There is even a divergence as to the neighborhood where the place is located, oscillating between the neighborhoods of Gramame (according to the electricity bill) and Valentina (according to residents and PMJP).

::Occupation residents live the drama of eviction in the midst of the covid-19 pandemic:: 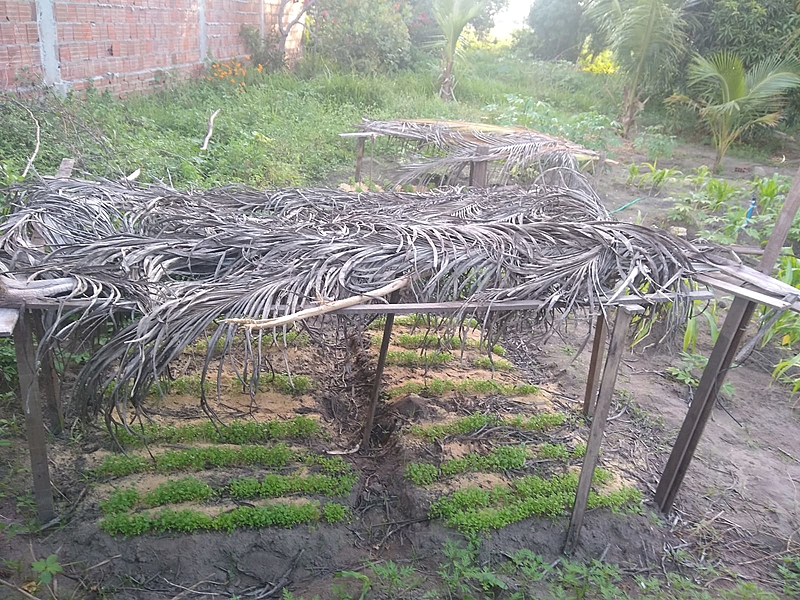 “The city came here without any court order. In addition, the area, in the past, seems to belong, according to the energy bills, to a construction company, so it is at least a strange action by the PMJP, to come here and claim that the area is public,” explains MTD’s Gleyson Melo. 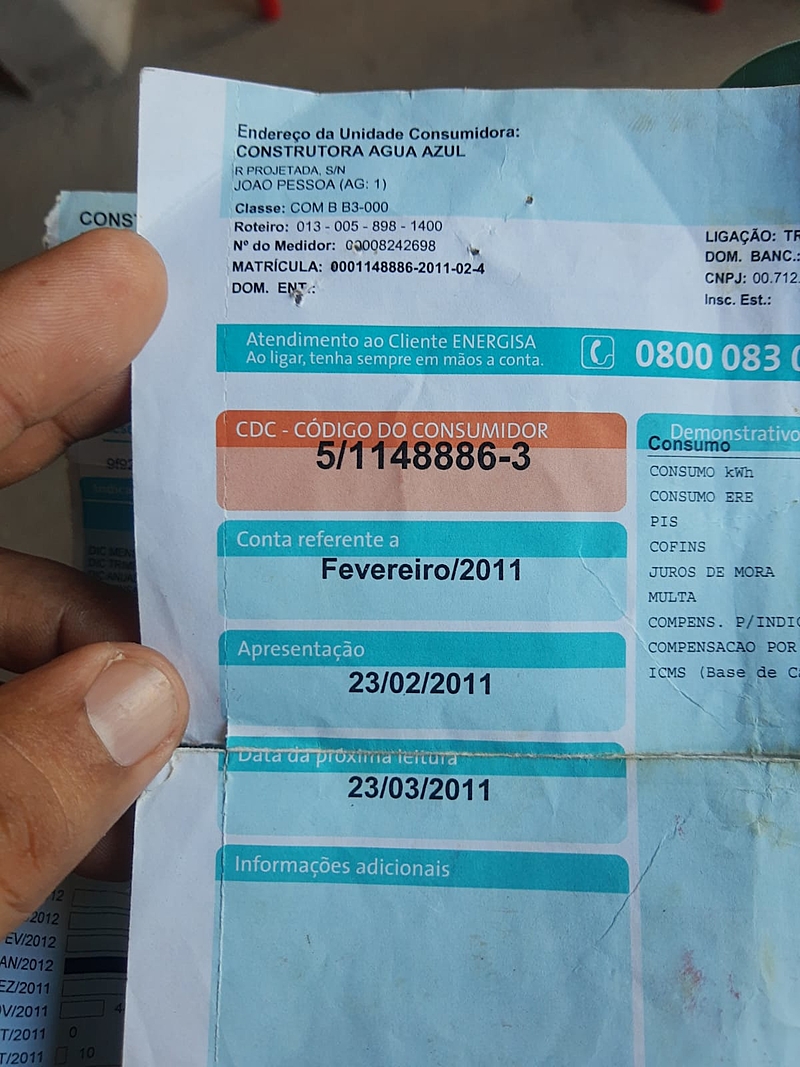 In response to the action of the Public Defender of Paraíba, MTD and the Commission to Combat Violence in the Country and in the City, the PMJP responded this Thursday (2), positively, to the request for suspension of evictions made by the Defender’s Office. “Only the struggle and our organization are capable of facing violations of our rights. Therefore, we continue together defending the right to human dignity and housing”, said Gleyson Melo, celebrating the result of the action.