On a visit to the works at Hospital da Ilha, in São Luís, Lula received from the hands of the Secretary of State for Health, Carlos Lula, the vest of the Unified Health System (SUS), in a symbolic act that started the application of the second dose of vaccination against covid-19 for construction workers.

Lula condemned the Bolsonaro government’s disrespectful attitudes towards health and science professionals in the country and recalled Brazil’s vaccination potential, which during his government reached 88 million people vaccinated against H1N1 in just three months.

“I believe so much in science that if it is necessary to get a vaccine in the forehead, I do it. We need to take responsibility. Brazil has the largest vaccination capacity in the world. In three months we vaccinated three million people and this demonstrates the quality of the SUS and the competence of our health agents”.

Along with Governor Flávio Dino (PSB), Lula denounced the attitudes he pointed out as genocidal and irresponsible by the Bolsonaro government, which even after the death of more than half a million people in Brazil, insists on going against science.

“If the Brazilian government has no responsibility to take care of a pandemic like this, which in a few months has condemned all the peoples of the world, here you are giving them a moral lesson, so that they stop lying, prescribing medicines that do not cure and appear on the streets without masks. We want to live,” said the former president.

The hospital visited by the former president will be the largest health complex in Maranhão, with more than 200 beds in the initial phase and expected to expand to reach 400 beds, serving urgent and emergency services.

Dino explains that the hospital has 343 workers in the works, but due to the pandemic, only a small portion of them were able to participate in the meeting, which reinforces the government’s commitment to public health. 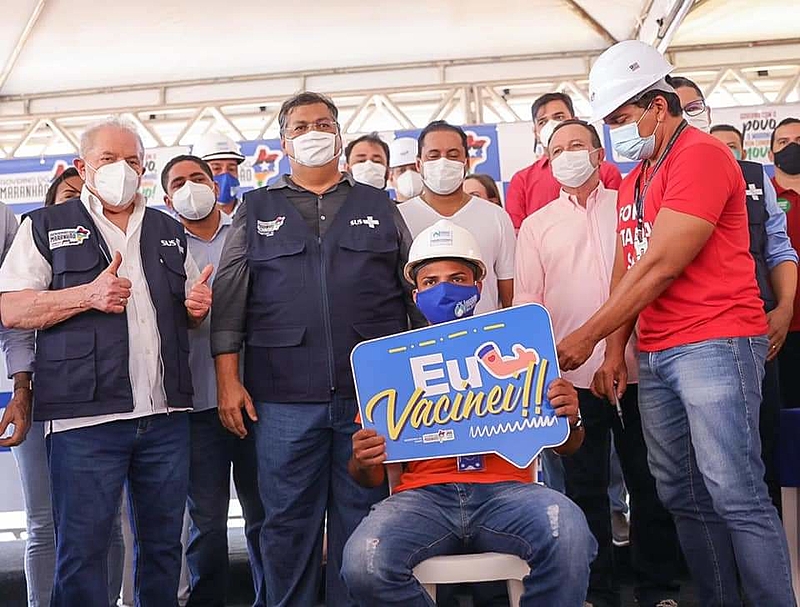 By highlighting the efforts of Governor Flávio Dino, who makes up the Northeast Consortium and has stood out since the beginning in actions to combat the pandemic, Lula reinforced the importance of mass vaccination and considers that it should be mandatory for the entire population.

“This beautiful gesture I saw here today affirms loud and clear to all Brazilian people that the virus is transmissible and that each one of us needs to be vaccinated. I think it should even be mandatory. No child likes to take medicine, but that’s not why the mother doesn’t give the medicine, because she wants to care for and save the child,” he explains.

Bolsonaro, who came to be framed by the Superior Federal Court (STF) due to the attempt to impose a Provisional Measure that would free agents from punishment for actions contrary to medical and scientific recommendations during the new coronavirus pandemic, was the target of harsh criticism. 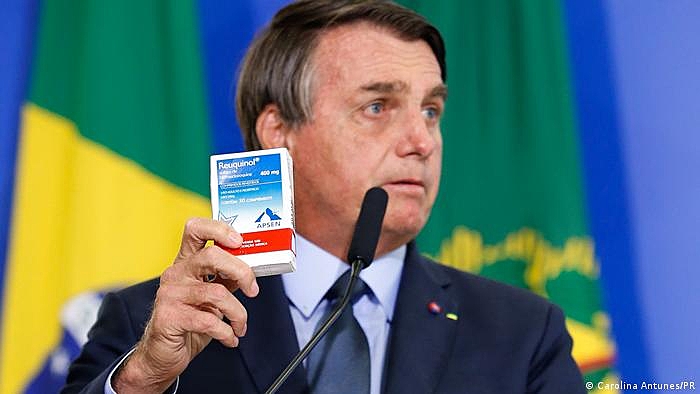 Amid the pandemic, the federal government is the target of investigations on two major fronts, by Covid’s Parliamentary Inquiry Commission (CPI) and by Fake News’ Joint Parliamentary Inquiry Commission (CPMI), which investigates a possible news dissemination network falsehoods on topics such as the effectiveness of vaccines against the coronavirus and the existence of “early treatments”.