President Jair Bolsonaro said, during the act held this Tuesday morning (7), in Brasilia (DF), on Independence Day, that he should meet with the Council of the Republic this Wednesday (8/9), a body that would have competence to assess a possible federal intervention, the state of defense or the state of siege.

“Tomorrow [quarta] I will be at the Council of the Republic, together with ministers, together with the president of the Chamber, the Senate and the Federal Supreme Court, with this photograph of you showing where we must all go”, he declared.

:: Demonstrations against Bolsonaro take to the streets on September 7th; follow in real time ::

The demonstration had a smaller audience than expected. According to the newspaper Economic value, a Supreme Minister recently received an estimated audience of 150,000 people on the Esplanade of Ministries, which is equivalent to 5% of the audience predicted by the most excited pocketnaristas in audios and videos distributed on the networks on the eve of the demonstrations.

The Chief Executive made a strong speech aimed at supporters. Several times he was interrupted by the crowd: “I authorize, I authorize!” The watchword points out that the Pocketnaristas “authorize” the President to implement a coup d’état.

Despite the promise to trigger the Council of the Republic, the report caught some supporters disappointed with the lack of concrete measures presented by Bolsonaro. “Just said zucchini,” one supporter told the Brazil in fact after the act.

Around 11:00, after the end of Bolsonaro’s speech, the act began to deflate. Even so, a crowd follows the Esplanada to follow, from a distance, the president’s speech on Avenida Paulista, in São Paulo. The speech in the capital of São Paulo is scheduled for 4 pm. 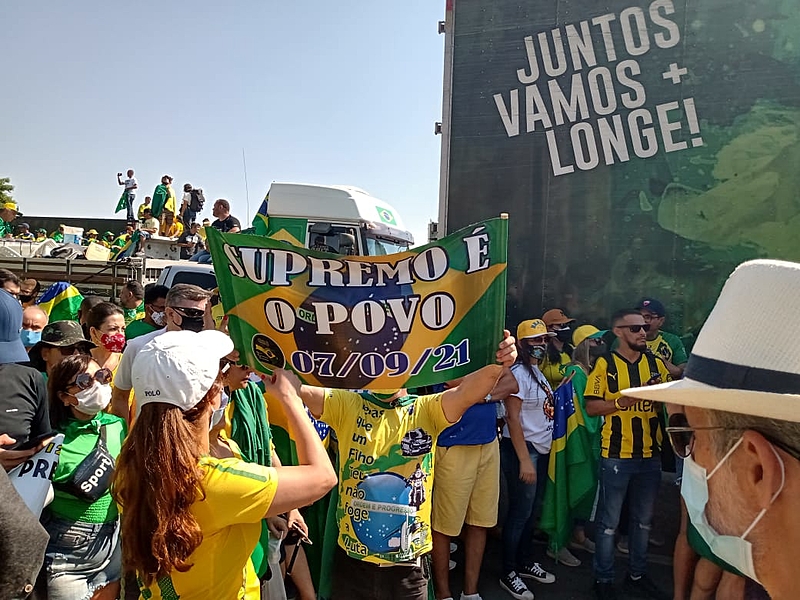 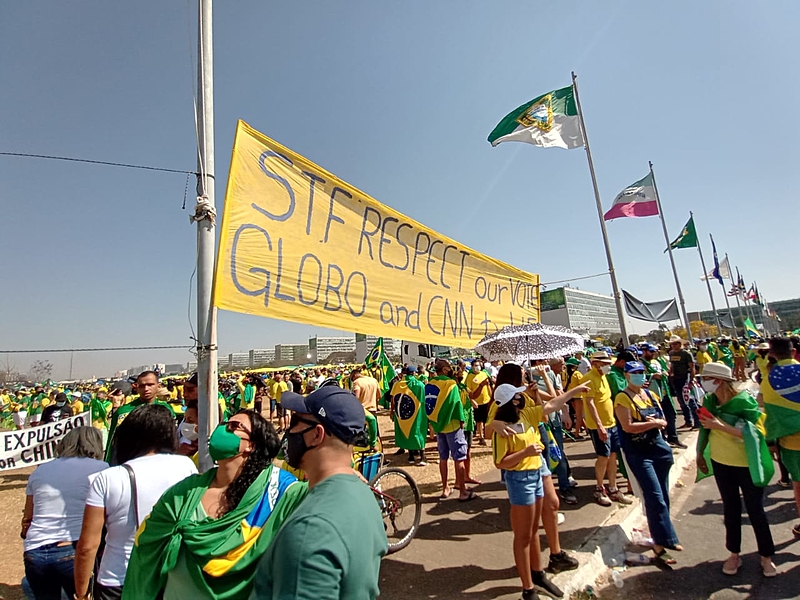 The September 7 holiday, Independence Day, is also marked this year by acts against the president in more than 160 cities in Brazil and abroad. In part of the municipalities, the demonstrations join the traditional Cry of the Excluded and the Excluded, which denounces Brazilian social problems.

In São Paulo, the event reaches its 27th edition with the motto “Life in the First Place” and will take place from 2 pm in the Vale do Anhangabaú, in the center of the city.