With the end of the parliamentary recess and the return to legislative work this week, the Chamber of Deputies should continue as the main arena of dispute involving tax, political and administrative reforms.

This is what the nods made by the president of the House, Arthur Lira (PP-AL) indicate, according to which these three agendas should be included among the priorities of the voting agenda. Opposition sectors in the legislature and civil society question the choice.

Expressed in Bill (PL) 2,337/21, the tax reform, for example, should be evaluated through the report of deputy Celso Sabino (PSDB-PA), who presented a second version of the opinion in the last second (2).

The PL modifies the taxation related to the Income Tax (IR) and, in Lira’s view, there is already a “mature” debate among the benches, which is why the Pepista maintains that the proposal could be voted “very calmly”.

Elected in February this year to head the Chamber in the 2021-2022 biennium, Arthur Lira (PP-AL) has been the spearhead of most of the agendas of the government Bolsonaro / Reproduction / social networks

The entity points out that the measure subtracts revenues from states and municipalities, “creating a horizon of manifest fiscal insolvency”, and has the potential to cause losses of more than BRL 26 billion to these federated entities from 2023.

Because of this, Comsefaz indicates that, if not rejected by the Legislature, the PL tends to compromise public services.

Deputy Fernanda Melchiona (PSOL-RS), deputy leader of the opposition, highlights that there is no consensus to vote on the text of the PL, as suggested by the president of the Chamber.

“It’s not matured. Far from it. In fact, one of the few projects that would be urgent, such as taxing dividends, ends up being retaliated against by the rapporteur. This maturation is certainly not with us and we have no doubt that the Chamber’s number one agenda should be the impeachment of Bolsonaro. That, yes, is quite mature.”

Another issue that should help focus attention, the political reform is being processed as a Proposal for a Constitutional Amendment (PEC) 125/11 and is currently being debated by a special commission in the Chamber. On this Wednesday (4), for example, the measure is the target of two meetings that should discuss points of the text that will be voted on, formulated by deputy Renata Abreu (Podemos-SP).

The initial version of the PEC only provides for the postponement of the claim for dates close to holidays, but the proposal was added to other points that bring rules to be adopted from 2022.

Among other things, the PEC introduces the “pure district”, an electoral system through which the most voted federal and state deputy candidates are elected, without considering the support directed to subtitles. Because of this, the proposal buries the proportional system, currently adopted, and counts on the rejection, especially from the opposition camp.

“The political reform that is at stake, in fact, is a personal effort by Lira and the PP to try to place the district, which, along with other measures, makes the process of ideological choice of candidates, parties difficult and favors celebrities and economic power”, criticizes Fernanda Melchiona, pointing out that the resistance surrounding the text should continue to mark the processing of the PEC.

The PEC 32/20, which brings the articles of administrative reform of the Bolsonaro government, reflects another sparking point between the administration and the opponents. The leader of the center, the head of the Executive’s support in Congress, Arthur Lira has been chorusing for the approval of the measure until the end of this month of August. The defense of the president of the Chamber is that the text is being discussed in a transparent way.

The projection and affirmation contradict the speeches and requests made by opposition parliamentarians and civil sectors, especially the union movement linked to the civil service. These segments demand greater participation in the debates involving the PEC and point out that they were not heard by the Bolsonaro administration in preparing the text. 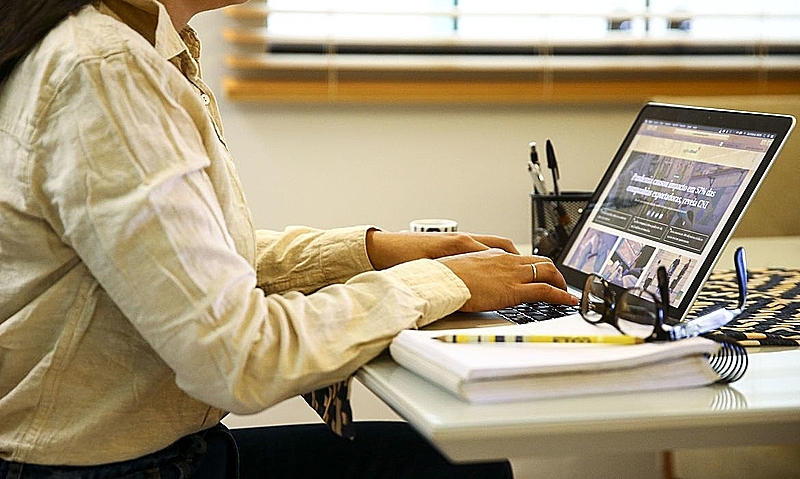 Such groups also question the need for reform, which creates mechanisms to reduce rights for current and future employees, such as the relativization of stability, in addition to saving actors from the Armed Forces and from the top of the Executive, Legislative and Judiciary Powers.

In the face of dissent, the tendency is for popular rejection to continue setting the tone in the debates surrounding PEC 32/20. The dispute over the agenda could continue until the end of the year, if the predictions signaled by Lira that the proposal can be voted on in both legislative houses until November are confirmed.

“Our fight in these next 60, 90 days will be tripled. We are going to make every effort to ensure that this PEC is not approved even in the special commission, much less in the plenary”, says Sérgio Ronaldo, from the National Confederation of Workers in the Federal Public Service (Condsef), one of the fronts in the fight against the reform.

Postal services are also in the crosshairs of Lira and government allies at the beginning of the legislative semester. The privatization of the Correios, stamped in Bill (PL) 591/21, is urgently processed in the Chamber and can be voted on until this Friday (6), according to Arthur Lira’s projection.

The text reached the House in February and opens the way for the private sector to explore postal services, which is why it is yet another point of divergence involving government and opposition. The proposal also has widespread antipathy between the unions and popular sectors and may motivate a strike by the state-owned workers in the short term, as indicated by the category.